Tonight, on an all-new episode: anti-alien violence perpetrated by a group of Earth-first isolationists causes big problems for Sinclair and Ivanova. 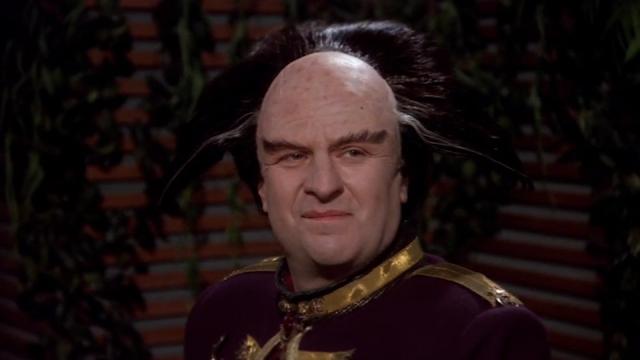 If you read that above exchange of dialogue (which is between Londo and Vir) and thought, "Huh, that sounds kind of lame," know ye that you are not alone.  It is lame; it surely is.
It's been kind of a rough ride so far, revisiting this series.  I've enjoyed some of it (I still like "The Gathering" and "Midnight on the Firing Line" despite their apparent flaws, and "Mind War"is solid, too), but much of it borders on the inept.  Even during the good episodes, I've found it necessary at times to view it the way I'd view a middle-school production of Cabaret: with an upfront acknowledgment that it was going to be crap, and a conscious effort to grade on a steep curve.
It gets better.  Never perfect; the production limitations are always there.  But it does get better.
Not this week, though.


In fact, I'd argue that this week's episode is the worst one yet. 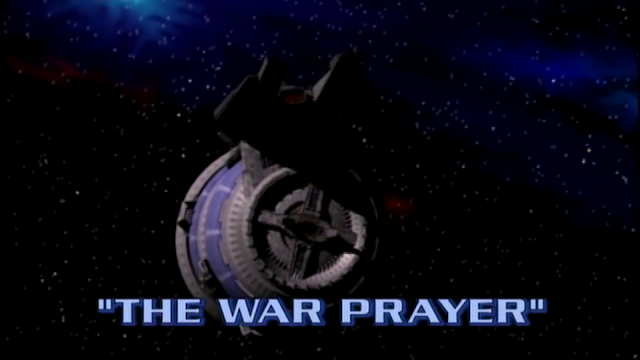 (season 1, episode 7)
airdate:  March 9, 1994
written by:  D.C. Fontana
directed by:  Richard Compton
There are enjoyable moments here and there.  For example: 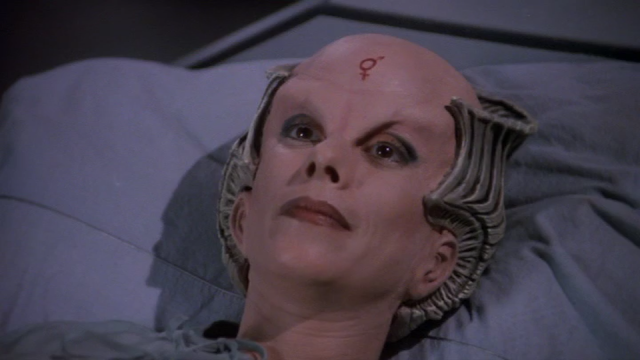 But there's a lot of lousy stuff, too: 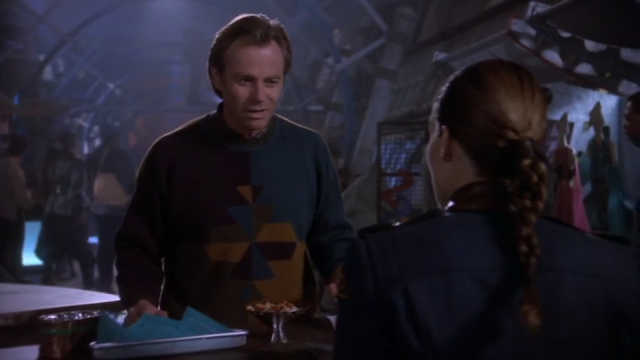 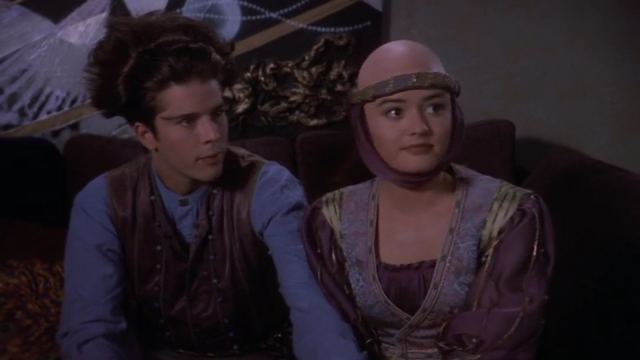 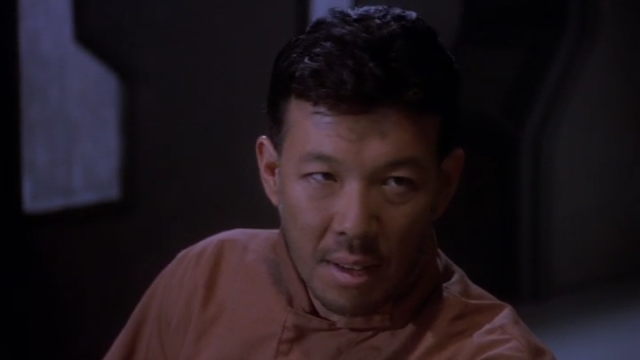 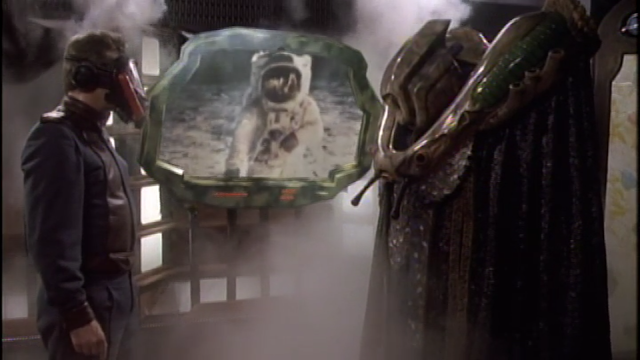 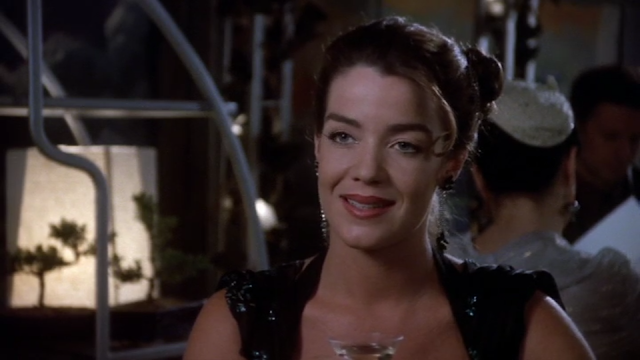 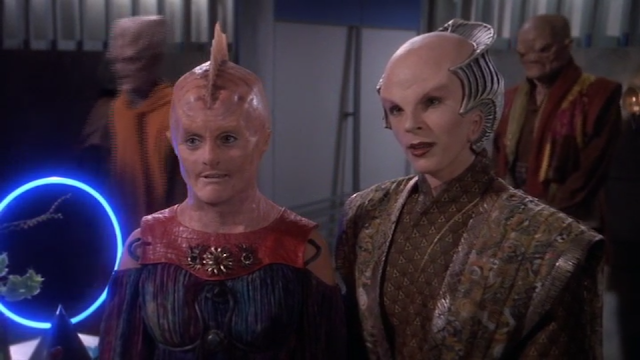